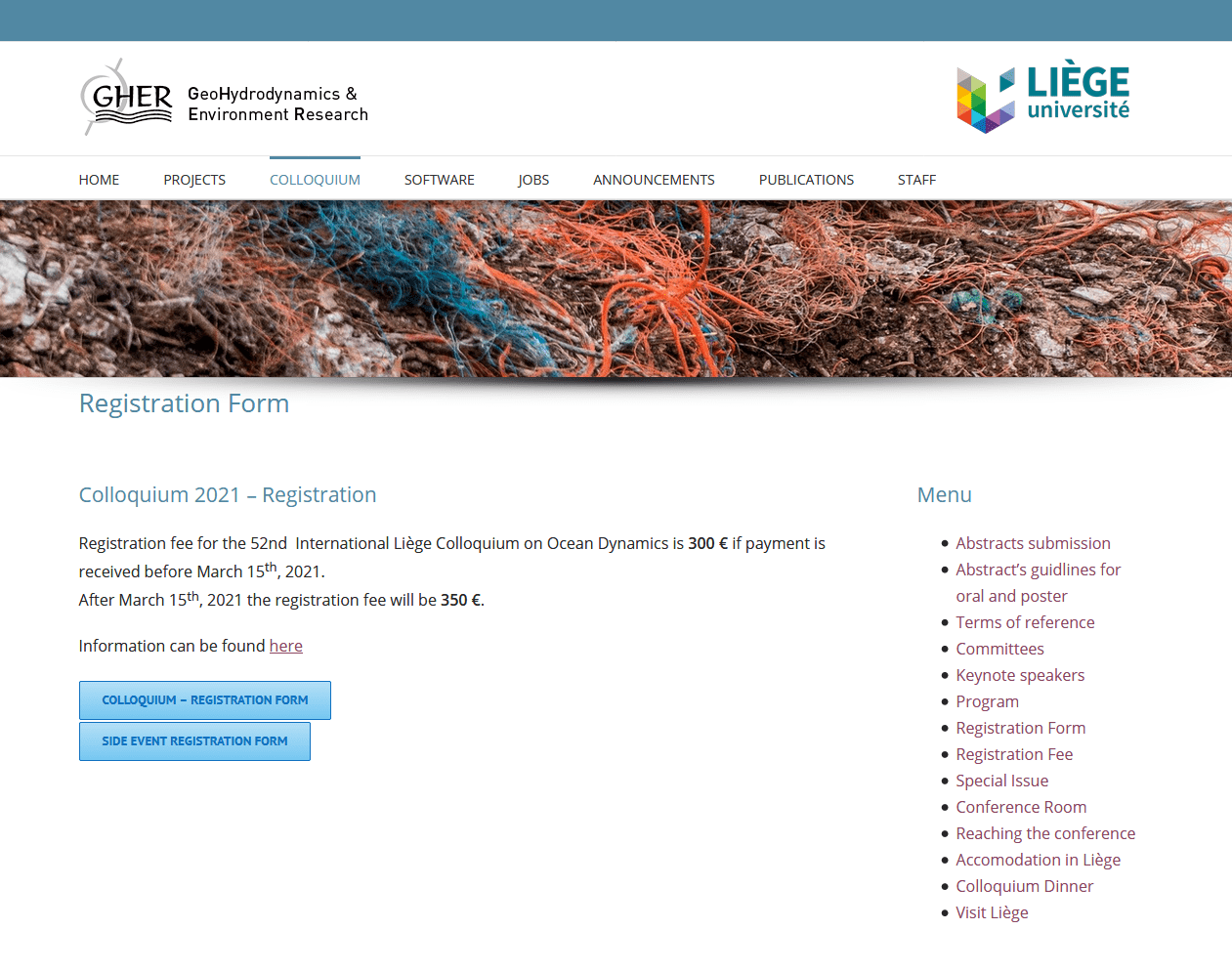 Towards understanding and assessing human impacts on coastal marine environments

The coastal ocean (i.e. regions that are directly influenced by their watershed, including estuaries) is under increasing pressures that affect its functioning and health, and compromise the provision of services to the society. Since the middle of the last century, the massive increase in the use of fertilizers has resulted in worldwide eutrophication of the coastal zone resulting in the proliferation hypoxic regions. Overfishing, dredging activities and pollution with notably the increasing amounts of marine litter are further affecting coastal systems with impacts on the physics, biogeochemistry and biodiversity. More recently, the implementation of the Blue Growth strategy led to an increase of marine and maritime activities. In particular, offshore wind farms and dredging have modified the sedimentary environment with consequences for biodiversity and biogeochemistry that are still poorly known at large scales. All these activities are developing in a context of global change with warming, acidification, deoxygenation and global sea level rise adding complexity to the challenge of unraveling the intricate interplay between multiple stressors that may act synergistically or antagonistically. Only after having achieved a proper understanding of human impacts on the coastal ocean, we will be able to set-up a scientifically underpinned ecosystem-based management scheme for the marine ecosystem. Such management should hence be firmly embedded in the science-management-policy interface, taking account of selecting useful and communicable indicators for ecosystem health, targeting ecosystem services and making use of novel analytical tools acknowledging the complexity of Drivers-Pressures-Stressors-Impacts-Responses (DPSIR) interactions.

The complexity of the coastal ocean combined with the conjunction of multiple stressors pose significant challenges to scientists that have to develop the adequate innovative and robust science-based tools in support of a sound management. The colloquium would like to gather an interdisciplinary community of scientists in order to obtain an overview of the progress in our capabilities to understand, monitor and forecast the impact of human activities on coastal marine environments to guarantee a productive and healthy system as requested by the EU Marine Strategy Framework Directive and the UN Sustainable Development Goal 14. A special event gathering scientists, stakeholders and industries is foreseen for reviewing current knowledge and gaps on offshore wind farms impacts on biodiversity and biogeochemistry. The special event will set the scene for a follow-up discussion during a networking reception directly following the presentations.

Ocean-related events and conferences of potential interest to the marine sciences community. Let us know of any we missed by leaving a comment or sending links to [email protected].